“We’re all individual contractors and good friends,” Dan explains. “We were in our teens when we met, and we’ve been friends ever since. We’ve known each other for over 40 years. And we’re tight! We try to communicate at least once a week with each other. This is how we give back to society. It’s a lot of fun!”

A number of other organizations and individuals have contributed to the event. The motorcycle was provided by Thunder Road Harley Davidson. Entertainment was provided, free of charge, by the local band Nemesis. What’s more, the Fogolar Furlan Club of Windsor itself specifically requested the opportunity to host the event.

“Fogolar came to us asking to host the event,” Dan states. “They’ve asked us to come here, to put on the event at their place. They want to be part of the community. They’re very generous.”

In addition, the Fogolar Furlan Club of Windsor presented W.E. Care For Kids with a $500 cheque during the ceremony. Later on, they donated another sum of money towards the charity based on how much pizza and beer was sold.

All the proceeds went towards W.E. Care For Kids, a nonprofit dedicated to enhancing the health and wellness of children in Windsor and Essex County.

“W.E. Care For Kids has been around for 22 years,” Vicky Grado, the Foundation Assistant, states. “It started with Dr. Joe Galiwango, Bill Micelli and Alan Defoe. They found that they were sending too many kids down the highway when they needed specialized care. So he decided to start raising money to keep kids here. Now, we buy hospital equipment aimed at pediatric services. We help John McGivney Centre, Windsor Therapeutic Riding. Anything that has to do with physical and mental healthcare in Windsor.”

Since the charity’s inception in 1997, W.E. Care For Kids is now recognized as a community leader in Windsor-Essex County. The charity has raised over $6.5 million towards local pediatric healthcare programs.

“We typically focus on bigger projects, but we also look at things on a smaller scale,” Sandra Grado, the organization’s Treasurer, explains. “We are branching out into other areas of pediatrics. It’s not just about buying equipment. We’ve actually funded some anti-bullying programs. We focus on the entire well-being of the children of Windsor-Essex County. There’s a whole different need in some children as opposed to 20 years ago. Mental health didn’t get the attention it deserved before. We take requests from all organizations that have to do with pediatrics.”

All the money W.E. Care For Kids raises stays in Windsor-Essex. After the third Annual Harley Raffle, the organization will walk away with $30,000.

“The brunt of the work is really on Dan, Terry and Ted,” Sandra admits. “They do most of the work for us. And the turnout has been phenomenal every year. And it’s a fun afternoon!”

And, as Dan explains, sometimes putting the fun in fundraising is all it takes.

“This is just our way of giving back to the community,” Dan explains. “We like to gather. And as we get older, there’s a lot of people that we don’t get to see except once a year when they come to this event. So you’re talking to old friends, you’re shaking hands, you’re drinking beer. I always say that whenever you can do a good deed for somebody else and make a party of it, then there’s nothing but success.” 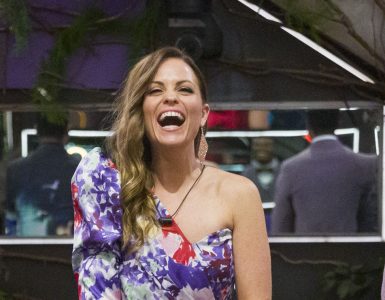 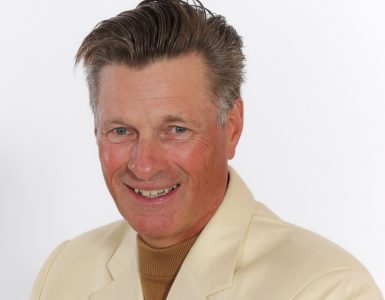 Among the first things people notice about Steve Bell, former sports director at AM 800, is that he has his priorities straight. He also believes that little things matter. That’s how he missed the first call for our... 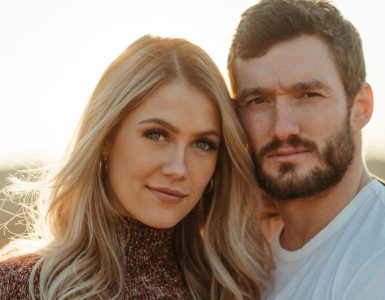