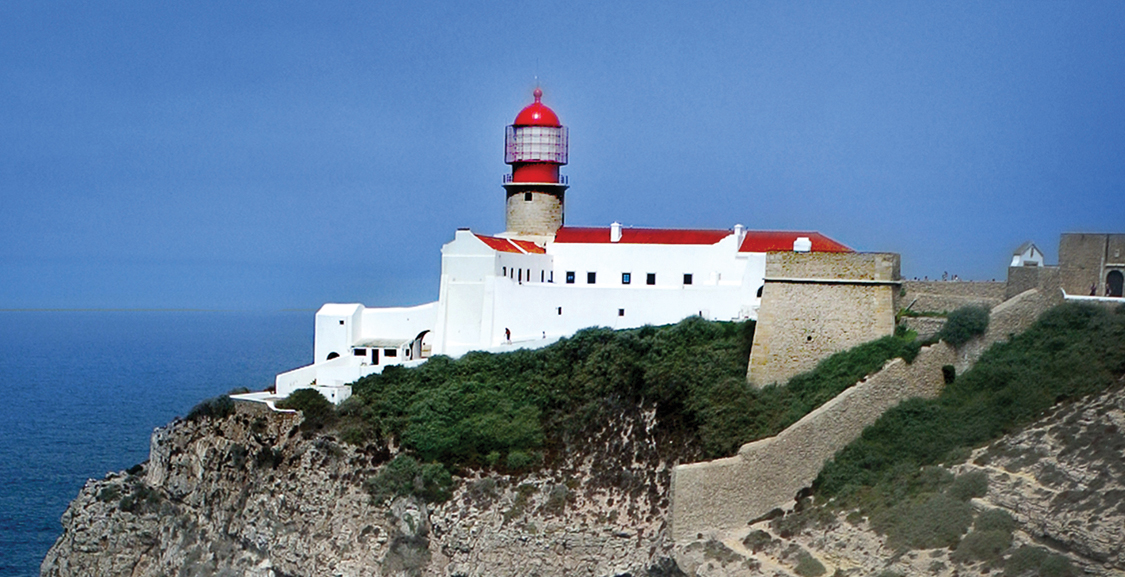 Land of History, Beaches and Cuisine

Where can you stand inside a chapel decorated with human bones in the morning, visit a shrine where the Virgin Mary appeared 100 years ago at lunchtime, and by vacationers’ cocktail hour, lounge on a beach where 65 foot waves crash upon the shore?

Portugal. Although Portugal is nestled beside Spain like a conjoined twin, make no mistake, the two countries are as contrary to one another as Romulus and Remus.

“Portugal is not Spain,” says Rich Earl, travel consultant with Rick Steves Travel Talks on YouTube. It was from Rick Steves’ online travel show that Anita Liviero of Sooter’s Photography got the idea that she and her husband, John, should visit Portugal.

“We were thinking about vacation destinations when I saw Rick Steves’ show on Portugal,” Anita remembers. “He had a complete fourteen-day trip planned out. I used many of his ideas for our vacation.”

Anita’s planning began in March 2019 and by August of that year, she and John landed in Lisbon.

“Lisbon is a beautiful city,” Anita says, “but you do not want to drive there.”

Portugal’s capital city is known for its narrow streets and hectic traffic. Some roads are so steep, escalators have been installed to help pedestrians traverse the treacherous inclines.

“But you are surrounded by history,” Anita continues. “Everywhere you turn, there is another ancient church, another museum or gallery. And the food!”

Anita and John ate fish during their entire stay. Every afternoon, as they have done for generations, Portuguese fishermen spread out the day’s catch on coastal beaches to dry in the sun, ready for sale to tourists and/or restaurants.

After two days touring Lisbon, Anita and John rented a car and hit the road.

“Portugal is part of the European Union,” Anita says, “so their highways are up to the German standard. It was very easy getting around. You could drive the entire length of the country in about eight hours.”

Pro-tip: Renting a car with a transponder makes for speedier passage along toll roads.

Among their destinations, Anita and John visited the coastal city of Nazare, famous for its fish and epic waves crashing upon the shore. Surfers from around the world go there to test their skills, appearing as small as grasshoppers among the swells. In November 2017, Brazilian surfer, Rodrigo Koxa, set a new world record, surfing an 80 foot wave. For those who prefer not to risk their lives in the surf, the beaches of Nazare are a peerless place to chill.

“While walking around, we saw a street called ‘Leamington’,” Anita recalls. “After talking to a restaurant owner, we learned that after World War II, many people from Nazare went to Canada and settled in Leamington, Ontario. We couldn’t believe the coincidence.”

Another day found them in Fátima, where three shepherd children famously claimed to see visions of the Virgin Mary in the early 1900s. In 1917, tens of thousands of people claimed to witness the “miracle of the dancing sun” in that area. Anita and John visited and photographed the Basilica of Our Lady of the Rosary, where they observed devout pilgrims crawling along the marble tiles on their knees, moving toward the sanctuary.

Among other historic destinations, they visited the University of Coimbra. First established in Lisbon in 1290, the university was moved to different locations over the centuries. The university was finally moved to its current location in 1537 and is one of the oldest continuously operating universities in the world.

“We toured the library,” Anita recalls. “It is quite an amazing place. We saw books there that were hundreds of years old.”

Anita refers to the Johannine Library (a Baroque library, according to Wikipedia), which could be described as the Versailles of libraries. For anyone with even a passing interest in literature, history, art, or human achievement, it must rank as one of the wonders of the world.

In the city of Évora, Anita and John visited one of the most surreal sites in the country: “Capela dos Ossos”—the Chapel of the Bones, where the interior walls are decorated with the bones of an estimated 5000 human beings. The chapel is part of the larger Royal Church of St. Francis, constructed by Franciscan monks in the late 16th century. At that time, there were as many as 43 cemeteries in and around Évora occupying valuable land. The monks decided to relocate the remains. Concerned about society’s earthly priorities at the time, the monks put the bones on display with a message above the entrance: “We bones, are here, waiting for yours.”

Wine is cheaper than pop in Portugal, and that’s a handy thing after seeing a place like the Chapel of Bones.

While staying in an AirBnB with kitchen facilities in another scenic spot, Anita and John enjoyed visiting a local market, buying fresh food, and preparing a few of their own meals. When not strolling through museums and other historic sites, they relaxed on the beach. John’s camera was always at hand and he took hundreds of photographs.

Their itinerary next took them to Sintra by train.

“There, we climbed to the high cross,” Anita says, “so high in the mountains it was like riding above the clouds. Such a beautiful place.”

Located in the greater Lisbon region, Sintra is home to the National Palace of Sintra. The palace is regarded as “the best-preserved medieval royal residence in Portugal, being inhabited more or less continuously from at least the early 15th century to the late 19th century”, according to Wikipedia. Other online sources refer to Sintra as a “fairy tale town”.

The city of Porto, on the other hand, is known for its nightlife.

“We wished we stayed longer in Porto,” Anita says of the city known for its wineries and bustling streets, filled with unique vendors and street performers. “We didn’t have time to see it all!”

Anita and John also visited the city of Algarve, yet another locale known for its fresh fish and exquisite cuisine. The region is popular among British people and English is widely spoken there. If relaxing on the beach, enjoying all the great food is a touch too sedentary for some visitors,
Algarve boasts a number of adventurous activities—among them, the Via Algarviana hiking trail, which is a “Great Pedestrian Route” (GR13) connecting Alcoutim to Cabo de São Vicente. The trail spans 300 km.

In the fishing village of Salima, Anita and John balanced their visits to cultural sites with enjoying the local food and wine. Among the regional fare, they sampled mussels, sardines, tuna steak, as well as “bifana”, a traditional Portuguese sandwich made with pork. For dessert, they discovered a custard pastry called “nata”.

“Everywhere we went, the food was amazing!” Anita notes. “The weather was perfect the entire time. We would definitely visit Portugal again. You’d want to make sure you have good walking shoes.”

The return trip, however, will have to wait. The next destinations on Anita and John’s radar are Sardinia and Malta.

For more information about traveling to Portugal, check out Rick Steves’ YouTube channel and his videos about visiting that and other countries.