The Essex County War Memorial/Cenotaph at Windsor City Hall Square has seen many November 11th remembrance ceremonies. A community gathering place. Citizens standing, often in inclement weather, remembering, tears shed for loved ones lost for the many who paid the ultimate sacrifice in the service to Canada.

A few years ago, my friend Wayne Hillman asked me, a civilian, to assist as his Co/MC in this ceremony. Together we changed the feel of this important gathering. Our goal was to emotionally pull those attending into this ceremony. Not to lessen the protocol and important steadfast elements of the ceremony, but to add an increased element of passion and emotion, allowing those attending to feel the act of remembrance. We wrapped this ceremony in beautiful music, uplifting voices singing, creating an atmosphere of love for those who serve, served and especially our fallen. Not just for our military but to also include and remember our paramilitary. They too have fallen, serving our community and Canada. Wayne is gone now, this year my Co/MC is, Colonel (ret) Phillip Berthiaume. It is an honour to stand with him. We will begin the ceremony by quietly saying the names of those we remember. They will be with us in our hearts throughout the ceremony.

This 2019 ceremony in downtown Windsor will reflect an even greater effort to present beautiful voices and music. The delightful Beltran sisters, Mackenzie and Madison will be singing. Madison is a Grade 9 student at St. Anne’s Catholic High School. Her big sister Mackenzie is a first-year student at the University of Windsor’s School of Creative Arts. Her dream is to become a music teacher. Their commitment to community service involves distributing poppies, to anything that involves working with our veterans. They’re genuinely excited to sing.

Additionally, the Windsor Essex Youth Choir under the direction of Christine Prosser and Danielle Sirek will be performing Canadian music based on themes of remembrance, unity, and peace. Christine describes the WEYC as a culturally diverse and civic-minded group of young people who aim to promote understanding, tolerance, and inclusivity through music. Brio and Vivo, two of WEYC’s three performing ensembles, will also lead the singing of the national anthem in both official languages, in a new arrangement by Windsor-area pianist and arranger Matthew Kulbacki. The choir has recently been featured in concerts with the Windsor Symphony and the County Classic Chorale, on the Mayor’s Annual Walk, during University of Windsor Lancers and Windsor Spitfires games, and on their own self-presented concert series in Windsor.

The Canadian Historical Aircraft Association will be overhead in another grand fly-past. The majestic “Yellow Birds” have their own wonderful way of presenting a heavenly presence. These pilots live to honour others.

The canon of Canadian Army Veteran, Robert “Boom-Boom” Papak never fails to create an impressive sound resonating off downtown buildings. He loves his job very much.

We’ll close the ceremony with His Worship and all County Mayors attending receiving a ceremonial march-past as our troops leave the ceremony, a tribute to these mayors at their Essex County War Memorial/Cenotaph.

It is an honour to be asked to help lead this grand community gathering. This levee en masse of passion and remembrance. A celebration of who we are as citizens of Essex County and Canada remembering, giving thanks and honouring all who serve and served.

On behalf of this amazing group of volunteers we look forward to seeing you at the 11th hour, on the 11th day, of the 11th month, at the Essex County War Memorial/Cenotaph, City Hall Square.

In the immortal words of Lawrence Binyon. “At the going down of the sun and in the morning…. we will remember them.” 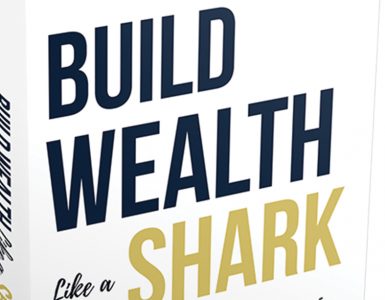 What is Your Life Print?

To the uninitiated, the concept of wealth might arouse only one question: “Where do we start spending?” In reality, maintaining and preserving wealth involves answering some tough questions and facing many hard facts... 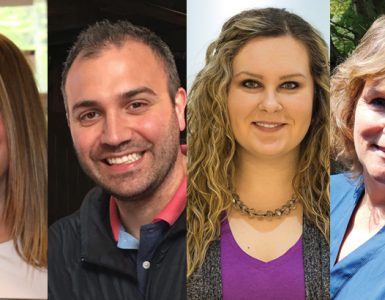 This year, the annual Lois A. Fairley Nurse of the Year Award was a little different. Instead of recognizing a single nurse, the Fairley family decided to honour the efforts of every single nurse in Windsor and Essex... 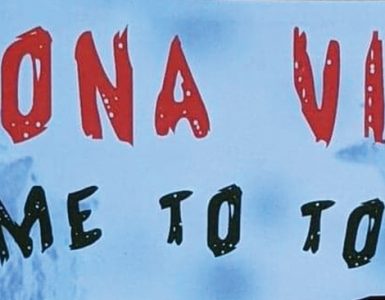