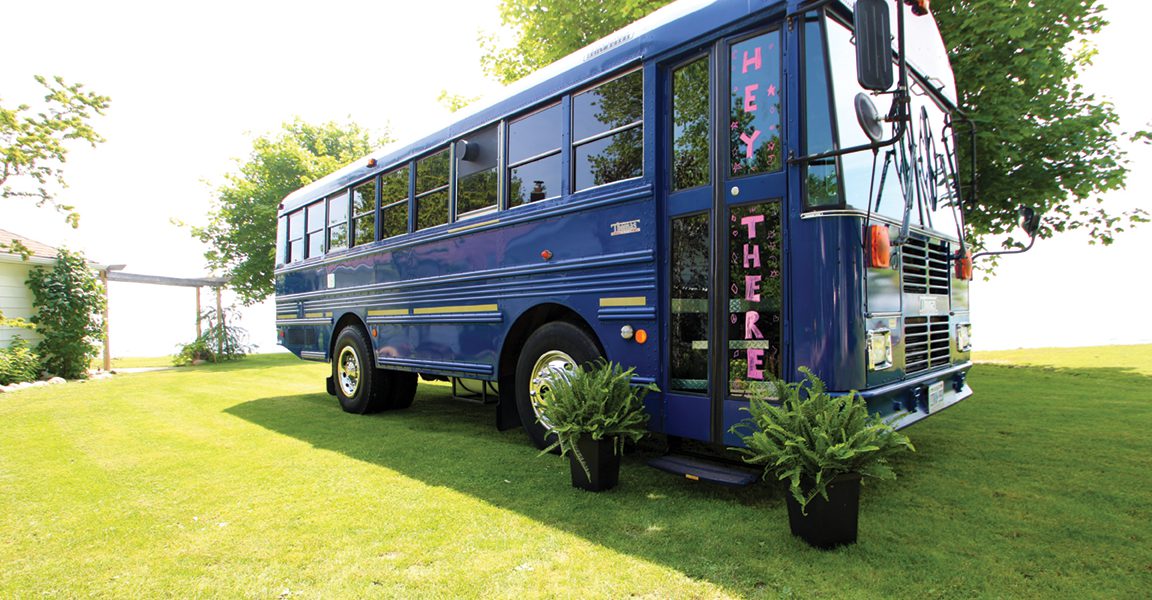 On Thursday, July 4th, Alley Begin and her husband Marcel set off for unknown shores. Metaphorically, of course. Alley and Marcel are making their maiden voyage in a former military transport bus, which they have tricked out into an impressive mobile home. The bus is equipped with three seats, a couch, two beds, a bathroom, a shower, a washing machine, a refrigerator and a fully-functional kitchen with a wood burning stove. The doors of the converted bus proclaim, in bright pink letters: “HEY THERE.”

Alley, a retired hairdresser, and Marcel, a finish cabinet maker and general contractor, left their breathtaking cottage in Wheatley to live on the road. The bus is part of a growing trend in the housing market: bus-to-home conversions. Already, countless YouTubers have chronicled their transition from a traditional homestead into a more nomadic lifestyle.

The bus represents not only a 12 month time commitment, but the culmination of several years of downsizing.

“Well, we had a project that we did in Port Alma where we put an addition on a small cottage and renovated it,” Marcel explains. “So then we decided to downsize. I wanted to do less work, because I had a full cabinet shop and I was building kitchens. Now I’m doing smaller jobs. I got rid of the shop and we just found this cottage by accident. I did the kitchen and we’ve done major renovations to it. We’ve been here for six years. And now it’s at this point where we’re not going to make any more money off it. So it’s like, you know what? Let somebody else enjoy it. Let’s go see what else is out there for us to do.”

Alley and Marcel were inspired by the other bus-to-home stories they found on social media.

“We followed a couple of YouTube people and their journeys on their bus and they’ve got kids and dogs,” Marcel explains. “There’s a lot in New Zealand and Australia. Some in the States, but not as many as you’d think.”

“Some people are doing this with six kids,” Alley says. “I’m hearing there’s quite a few in Windsor now.”

Alley and Marcel attribute this growing trend to the rising cost of living.

“I think people want to go back to a simpler time,” Alley suggests. “It’s getting to be too much. The cost of gas, the cost of heating. Eating is expensive. We live in one of the biggest growing places in Canada, in the world, and we have to pay twice as much because they’re exporting and importing everything back over. I think people want to simplify. And you know what, we’ve done it all. We’ve lived on the lake for a long time. We’ve had the cars, the boats. Let’s see how little we can live with now.”

Alley and Marcel became aware of a military transport truck that would suit their needs almost two years ago.

“It’s a former military transport bus from Oklahoma,” Marcel explains. “We purchased it off of the internet from a company  in Nova Scotia. We had it delivered about a year and a half ago, and I’ve been working on it in-between work here and there. We had to take out all the seats, of course. All the walls and floors have been insulated. Water and electrical have been run. We’ll have an RV furnace to supplement the heat at night if the word burning stove goes out. And, of course, the air conditioners. There’s double air conditioners. So, we can chill the drinks without having to run the fridge.”

The renovations have been done entirely by Marcel.

“Basically, I do everything that needs to get done,” Marcel explains. “Everything in here, if I haven’t built it, I’ve rigged to make it work. It’s second nature. Where some people have a hard time working a screwdriver, I don’t have that problem. You could drop me in the wilderness with some dental floss and a pocket knife and I’ll build a shopping mall.”

The hardest part, Marcel explains, was removing the original seats. After that, the biggest challenge was agreeing on the layout.

“We went over that a million times,” Alley says.

“We’ve looked at buses online and how others have set it up,” Marcel states. “How they configured their bedrooms and bathrooms. They had bunkbeds and bigger washrooms. It was a full year from planning to the gut stage. It was slow building. It’s not something that people do every day. I mean, I can build a house in my sleep. When you look at this, the curves, how to cut things to make them fit. You have to find ways to run wires differently and run plumbing differently. And you got to think about the winter time.”

The bus is fully winterized and insulated. However, Alley and Marcel plan to spend their time chasing after the warmer climates.

“Every time I see a friend and they say, ‘How’s the bus coming along?’ And I say, ‘Good. It’s almost done.’ And they say, ‘Where are you going to go?’ And I say, ‘Right in your driveway.’ And it’s amazing to see how many say, ‘Sure, no problem,’ and actually mean it,” Marcel explains. “I ran into an old waitress we were friends with. She said, ‘Where are you guys going to go?’ I threw that joke at her, and she goes, ‘Sure! I’ll make room in the driveway! Come on in!’ You know, it’s things like that that change your whole perspective on life. People are welcoming. This is what we need to feel.”

Marcel stresses that he and Alley’s friends already know that they’re crazy. “I can live in a shoebox and be happy,” Marcel states.

“We want to go and see other things,” Alley says. “Why stay in one spot? If you don’t like it, move. And take everything that you own with you. And no worries.” 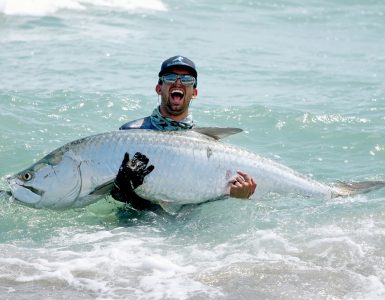 Interesting people from past Windsor Life articles have sent holiday letters to let our readers know what they are doing now. 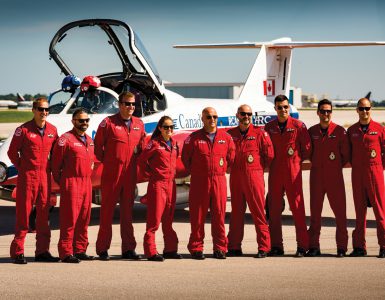 On Thursday, September 19th, the sky above Windsor began to roar. From a distance, they look like swans. The planes soar in perfect formation, ploughing through the clear blue sky, screeching white clouds of exhaust... 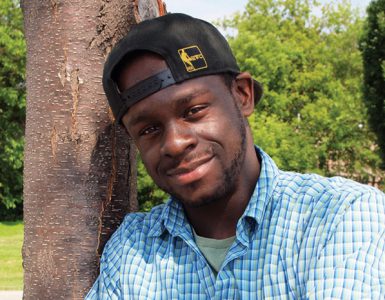 Matt Bhanks was born in Toronto. His family moved to Windsor when he was 3 years old. “I’m 25 now,” he says, “and I like it here, although I’d always be willing to go back to Toronto because of the larger population and...

Spirits of the Past

Man On A Minefield

Don't be shy, get in touch. We love meeting interesting people and making new friends.