Windsor, one could argue, is a city of misconceptions. One of the most common being that it is not a fertile community for artists. However, as both long-time residents and newcomers can attest to, Windsor is a city of staggering artistic depth. Painters. Actors. Writers. Sculptors. Crafters. Filmmakers. Windsor has never had a shortage of creative types who, without fail, provide another layer of texture to the world around them. Still, the misconception remains. That, if an artist wants to survive, they must leave the nest and strike out on their own.

While there may be a kernel of truth to that, no one has shattered this belief with more gusto than filmmaker Mike Stasko. Mike has been dabbling in cinema and theatre since high school. After graduating, Mike embarked on an undergraduate program in Biochemistry at the University of Windsor. “I always thought film would be my hobby,” Mike states. “And then, after first year, I took one film elective and fell madly in love with it. I quickly realized that there was such a thing as a profession within film. That’s there’s all these things you can do.”

Eventually, the road not taken won out and Mike decided to follow his passion.

After completing film school at the University of Windsor, Mike went on to do a post-grad program at Sheridan College, followed by a five-year Master of Fine Arts at Columbia University in New York City.

Mike co-wrote and starred in his first feature film, Things To Do, a year later. It was shot entirely in Windsor, and tells the story of a 25-year-old office worker who leaves the big city for his childhood home.

From there, Mike went on to write and produce four more feature films, three of which he directed. All but one of which were shot entirely in his hometown.

The film, set between the summer of 1989 and 1990, tells the story of the first year a summer camp went co-ed. “It’s very much a period piece,” Mike explains. “It’s loosely based on my own camp experience. The first summer I went to camp up in Northern Ontario, it went co-ed for the first time. It was partly for economic reasons. A lot of camps were going co-ed so that they could save on staff and costs.”

The film, Mike explains, is a throwback to 80s and 90s camp comedies. “It’s a pure comedy where you’re going for laughs-per-second,” Mike states. “It’s like, how many nostalgic jokes can you fit in per second?”

he film attracted some big names during pre-production. High-profile Canadian comic heavyweights Kevin McDonald and Colin Mochrie appear in the film as the Camp Caretaker and the Camp Director.

Boys vs. Girls also stars Rachel Dagenais, a Toronto-based professional actress from Emeryville. Acting, Rachel explains, was something she pursued under some duress. “I started acting when I was in the eighth grade,” Rachel states. “I was a very awkward kid—as most of us are. Mom wanted me to do a play to be able to get out there and talk to people. So, I did a stage version of Grease, even though I didn’t want to.”

Working on the play put Rachel in contact with Sarah Ilijanich, the owner of Fusion Talent Agency. They were casting a role for The Bird Men, another local feature film. “[Sarah] had everybody who was doing the play audition,” Rachel recalls. “She said, ‘Just do it. Just try it.’ And I said, ‘Okay. I have no idea what was going on, but okay.’ So I auditioned. I was very lost. I don’t think I took it very seriously. But it went better than I thought it did. It was very scary, but exciting.”

Despite her reservations, Rachel’s first time on set sparked an almost spiritual awakening. “My first time on set, I said, ‘This is it. I love this.’ It was everything I ever wanted,” Rachel states. “Everyone on set was so nice and they were all so much like me. It was like nothing I had ever experienced before. I don’t even know how to explain it. It was just one of those things that felt right. I felt like I belonged there. It was a high I’d never felt before.”

Since then, Rachel has starred in a number of music videos, commercials and TV series. Boys vs. Girls is her first time playing a lead in a feature film.

Rachel stars as Amber, the “queen bee” of the girls at the summer camp. “Amber is the mother hen,” Rachel explains. “She’s the girl that everyone else goes to for help and advice. She runs the crowd. All the other characters are very archetypal. There’s the cheerleader, the goth, the scared girl. Amber’s very much an everyday kind of girl. She keeps her cool. She takes the initiative. She knows what she’s doing and is very good at doing what she does.”

The film was shot over a period of two months, during the summer of 2018. Rachel admits that the irony of leaving Windsor to pursue an acting career… only to be called back home to star in her first feature film is not lost on her.

“It was really exciting, and really nice,” Rachel admits. “Everybody kind of says that there’s not much going on in Windsor, that have to go to Toronto. And I did. But being able to bring my passion to my own community? I’m so grateful for the opportunity to be able to represent Windsor. Also, when I was on set I brought a lot of the cast around Windsor, just to show them what was going on!”

However, perhaps the true star of the film is Windsor itself. “The perception [about Windsor] is there for a reason,” Mike explains. “For the first hundred years of filmmaking, you had to be in a hub of Toronto, Los Angeles or New York if you wanted 12 months of work. That perception was there for a very good reason. But, things have changed in the last 10-15 years. The scales have come down. Now, you get your finances from the studios and production houses that are located in the big city, but when it’s time to shoot the film, you could be anywhere. You don’t have to be on a studio lot. If you want to be a producer or a director, you can be anywhere.”

Boys vs. Girls had its world premiere at the Wolf Performance Hall in London on October 25th, 2019, as part of the Forest City Film Festival. 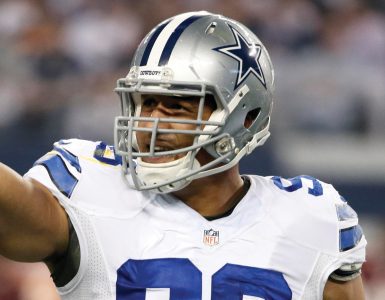 Every kid who plays a sport dreams about becoming a professional athlete. Windsor native, Tyrone Crawford, made the leap across that almost impossible threshold, playing nine years in the NFL for the legendary Dallas... 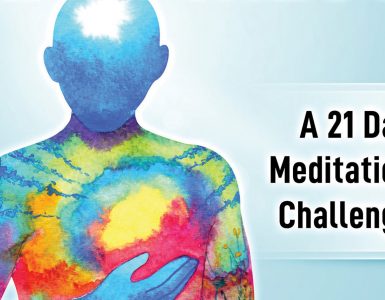 A Whole New School of Thought

Kent Walker is a man that dwells in two worlds. On the one hand, he’s firmly rooted in academia. For the last 11 years, he’s taught a variety of courses at the University of Windsor, before settling into his current... 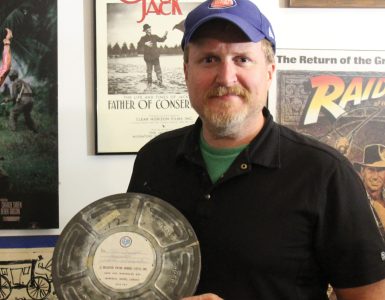 It Happened In Windsor

Long before the world heard of COVID-19, Windsor historian, filmmaker, and archivist, Michael Evans, took nostalgia to the next level with his YouTube channel “It Happened in Windsor.”